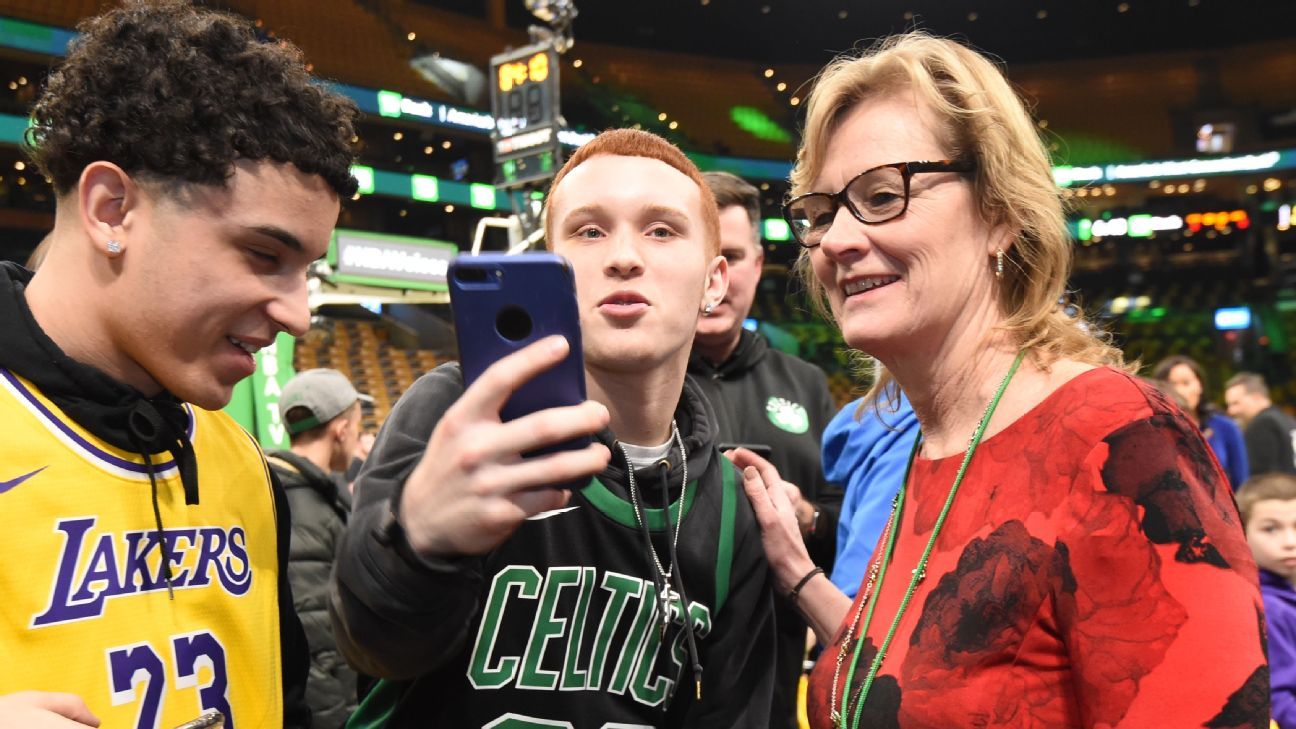 Longtime NBA journalist Jackie MacMullan will retire from ESPN on Aug. 31, ending a decade-long tenure with the corporate.

MacMullan, who has been an NBA reporter for 40 years, joined ESPN in 2010 after a protracted profession with The Boston Globe. She has appeared on each ESPN platform, as a senior author for ESPN.com in addition to on SportsCenter, The Leap and Outdoors the Strains. She has additionally made almost 900 appearances on Across the Horn. She’ll cap her ESPN profession with an Across the Horn look on Aug. 31.

“I really feel lucky to have collaborated with so many extremely gifted individuals throughout my 10-plus years at ESPN,” MacMullan mentioned in a press release launched by ESPN. “Generally you simply know whenever you’re able to dial it again, and that is the correct time for me. I am grateful for the reminiscences, however particularly for the chums I’ve made alongside the best way. Thanks to my ESPN colleagues for your entire assist.”

MacMullan acquired the Curt Gowdy Media Award from the Naismith Basketball Corridor of Fame in 2010 and the PEN/ESPN Lifetime Achievement Award for Literary Sports activities Writing in 2019. She was the primary lady to obtain each honors. She was the Mary Garber Pioneer Award winner from the Affiliation for Ladies in Sports activities Media in 2019.

She began with the Boston Globe in 1982 as a columnist and editor.

“Jackie is among the best journalists ESPN has ever seen,” ESPN senior deputy editor Cristina Daglas mentioned in a press release. “And she or he did all of it whereas offering mentorship to each editors and writers, making certain whether or not she meant to or not, that items of her will stay right here lengthy after she exits.”