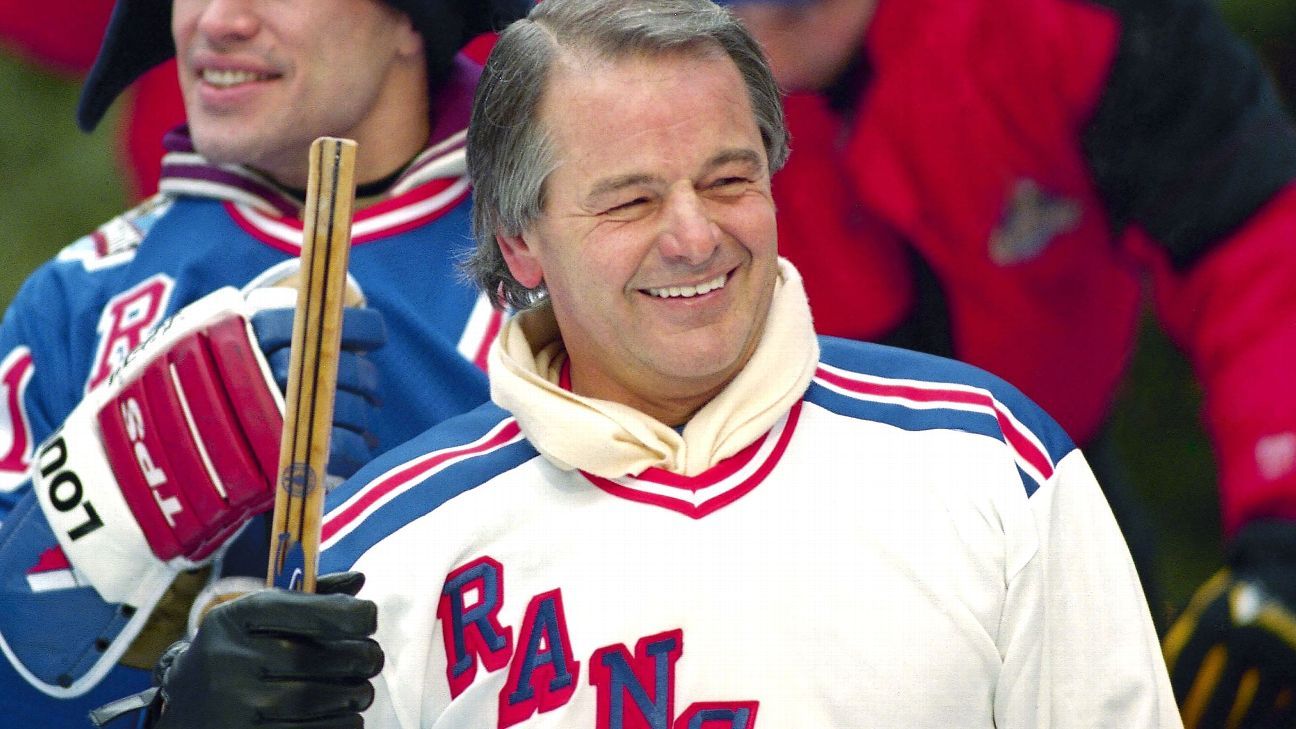 NEW YORK — Rod Gilbert, a Corridor of Fame ahead for the New York Rangers, has died on the age of 80, the staff introduced Sunday evening.

“I’m deeply saddened by the passing of Rod Gilbert — one of many biggest Rangers to ever play for our group and one of many biggest ambassadors the sport of hockey has ever had,” staff proprietor James Dolan stated in an announcement. “Whereas his on-ice achievements rightly made him a Corridor of Famer, it was his love for the Rangers and the folks of New York that endeared him to generations of followers and ceaselessly earned him the title, ‘Mr. Ranger.'”